Most of my readings hover around Non-Fiction, mainly History, Military History, Biographies. Very rarely I stray towards fiction. My last read on fiction (which is also not entirely fiction) was Shantaram. Later I saw a CNN interview with the author – Gregory Roberts and I agree with what he said on writing – that Novel writing is an art and it means, “entering the readers mind, touching their soul”.

I just read a book – Why we Write by Meredith Maran. The book introduces twenty writers of various genres who talk about their writings, their motivations, their coping with the problem of actually sitting down to write. Two things become clear. The reason to write is both unique and common. Unique because every writer has one or more compelling reasons to type out his words. Common because all writers agree that writing is drudgery.

Stephen King in his book -On Writing- says that we don’t really know from where our writing comes from. I know it’s true. I just write and the very act of writing makes me search my thinking and tapping the letters on my iPad brings forth My Writing. For me, there is no “Which is first- Egg or Chicken” dilemma. For me it’s writing first and through this I dock with new thoughts. One day I will meet my best seller.

As I wait, I hustle with thoughts of great writer’s thoughts on writing. Also, I am reading them after I have some Ten Years of regular writing and then 5 more years of fits-and-starts. I haven’t been consistent but I love the idea of being a Prolific Writer.

I’m reading Hunger Games by Suzanne Collins. I’m reading this because firstly, I forced myself to try fiction after an interval and secondly, the book’s first chapter got me. In fact, the publisher in me bought the book after, I think, one and half page. I am impressed when words paint a picture for me. Subtle descriptions of a scene makes me visualise the story. This is what I will call a successful story.

Who is powerful. Before this, one has to define power. Not from the point of view of any dictionary but by what we think is power. This can be subjective.

For me, a person has power if he knows powerful people. I don’t intend to hit an unending loop. There are institutions headed by someone who gains power by his virtue of his being there at the top. He is the “approval” kind of a guy. All papers, decisions, what-next, falls on this guy. “I have to call him”, or “have you called him” or “I have spoken to him”, “as per him” – the constant reference to HIM begets HIM the power. Now, if you know HIM, you have the power of whatever you want to make use of HIM.
Likewise, there are several burocracy- created people, who are powerful till alive or retirement. The power of one man increases in direct proportion of how many of them he knows.
Now what is meant by “he knows so-and-so”. Even a parliament Chai-walla (not NaMo) knows the Prime Minister. Yes, that Chai-wallah can be powerful but in a certain sort of way. A Chai-Wallah can bring to the table a Chai and his power extends that much. A Chai for a Chai or probably less. A Chai walla in your office can provide you Chai then, for some limited period, use your office PC to surf Internet or use you phone to call his wife in jhumrilallaia.
Hence, powers I muster is the powers I get on the table. That means, powerful are first powerful themselves – whether it’s an ownership of Chai or Television Channel.
If I know someone who knows the Police Chief, an MLA or an MP, a tevelanglist Lawyer, Arnab et al –  to use his powers I need to have equivalent powers. In other words, I can use him to the extent of how much I can be used by him.
Off hand, I can remember Malcom Gladwel’s one book (I think Tipping Point) where he calls such people – Mavans. You just have to know this One Great Guy. And he knows a hundred thousand. He can move things for you – definitely at a cost of Money or influence- mostly influence for all money is in influence.
So what can be concluded at the end of it is one should use time and energy to gain power. Your power depends on what you can give and how you can leverage that value to take what is desired. Remember, power is exchanged with power. Money is power if one gets onto a zone where there is power. Money buying a clerk who passes your goods without tarif is power. Money buying Smart Phones is dumb.

Paul Walker died. The star of the Fast and the Furious. It doesn’t make any difference to me because I know neither. Today is the day when I hear his name first time though I have come across the name the fast and the furious.

I want to analyse the feeling. Why is it so that the death of an individual make no impact on me. And I have concluded that this is because of how much emotional investment I have done on the person (any living being), place or thing.
Let me take an example. A few months back a bylane near our house went for concretization. Now there used to be a broken man-hole pipe stuck on the rain water drain by the side of the road. During the process of road-repair it disappeared. 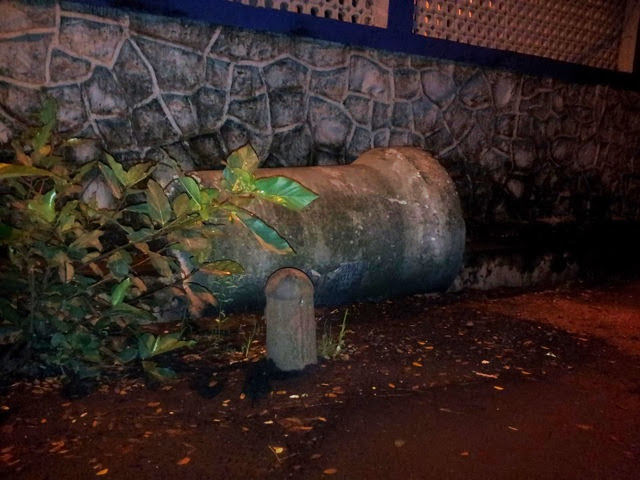 I had fond memories of that because often when I returned after a night of heavy drinking I sat on it to “cool off” and smoke a few cigarettes. I have emotional investment on that “Throne” and I poignantly remember all the good times I spent sitting on it.
So, even when the matter does not reciprocate (or does it) , our own emotional investments makes us feel that nearness. A loss is mourned when the entity which necessitates the emotional link is no longer in that particular state.
Now, this appears like some Theorem. But I just set out to explain myself why I am not touched at all by Paul Walkers death.
Now suppose, due to some reason, I begin to explorer his life. I see his Fast and the Furious, I check out his life and living and suppose, his life resonates with mine. Not many. Probably his quirks are so like me. Recently, I was reading a blog of a certain someone and many of her habits and incidents where so similar to mine. This is another way where, after the person has passed away or the person does not know you, you can still start a emotional bond.